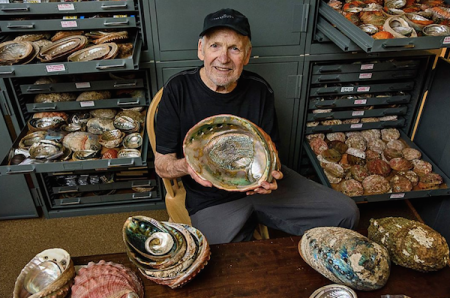 By the late 1950s, Armann was living on Anacapa Island. He constructed a bridge between his home and that of Raymond “Frenchy” LaDreau that stood intact until it was damaged in fall of 1960. There were a total of four shacks at Frenchy's Cove at the time. Armann worked for two years supplying the lobster fishermen who sold the lobsters to the Larco Fish Company of Santa Barbara.

Armann took one of the largest red abalones known from the Channel Islands. It as taken at Crook Point, San Miguel Island.