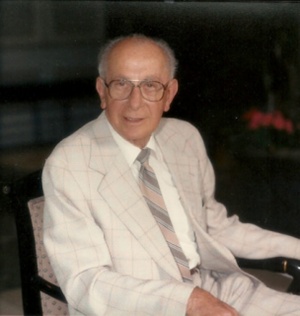 AXELROD, Daniel Isaac (1910-1998) [SS#572-42-8412], New York-born paleobotanist and geologist who was graduated with his Ph.D. from the University of California, Berkeley in 1938. Axelrod became professor of geology at UCLA, then professor of botany at UC Davis. He was particularly interested in the reconstruction of past environments and climates. Among many things, he studied the evolution of closed-cone pine trees, including those on Santa Cruz and Santa Rosa islands, and a small area in northern Baja California, Mexico.