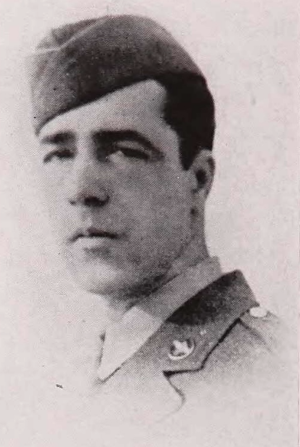 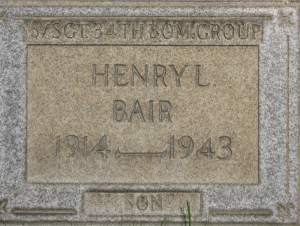 Bair was born on November 20, 1914. His hometown was LaTrobe, PA. Bair's wife was named Malvina.