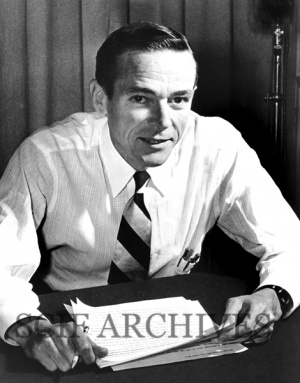 He collected a set of bald eagle eggs on San Clemente Island in 1922. Later in life, he published two articles in the ornithological journal, Auk.

In 1932 Bancroft authored The Flight of the Least Petrel. In 1941 Bancroft donated his collection of 30,000 birds' eggs to the American Museum of Natural History.