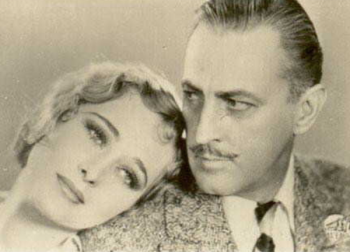 John Barrymore was a frequent visitor to Santa Cruz Island, both to Eaton’s camp at Pelican Bay, and later to the Main Ranch as a guest of the Caire family. In 1930, he had a new steel yacht, Infanta built for his island excursions. He called Santa Cruz Island “the greatest institution of its kind in the world, being so near Santa Barbara, the super civilized community... It must be great to be the king of such a place. I envy Fred Caire more than anyone else I know; Santa Cruz is such a great fantastic real dream of nature’s own.”

June 9, 1926 [TI/Avalon]: “John Barrymore has recently purchased the schooner Mariner from Mr. Norris of San Francisco, and has entered her in the Honolulu race. Mr. Barrymore was a [Catalina Island Yacht] Club visitor last week on his way to San Clemente Island for tuna, thence to Balboa.”