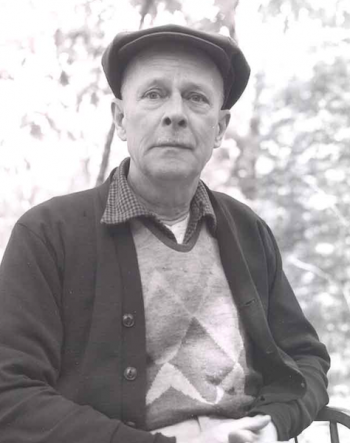 BLAKE, Sidney Fay (1892-1959), born in Massachussetts, son of a dentist, he received his Ph.D. in botany from Harvard University in 1917. The same year he received his PhD, Blake started his botanical career at the Bureau of Plant Industry for the United States Department of Agriculture, and worked there till he died in 1959. He was a well-respected plant taxonomist and expert in botanical nomenclature. Among his many publications, Blake published one work in 2 volumes, Flora of the World, the second volume of which was published after his death.