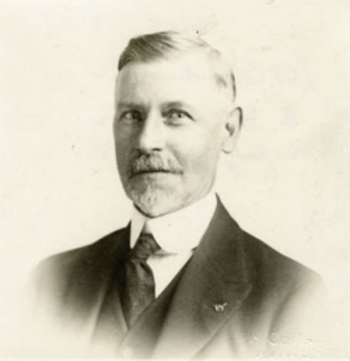 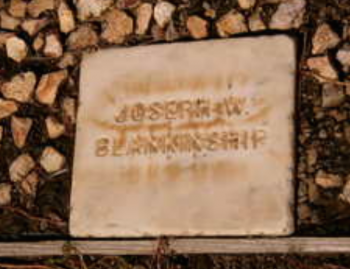 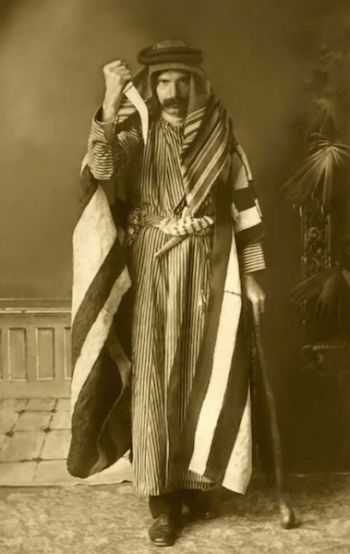 BLANKINSHIP, Joseph William (1862-1938) was born on February 23, 1862, in Glasgow, Illinois to Hiram F. and Amanda Goodin Blankinship. He grew up in rural Greene County, Missouri where his father was postmaster until his death in 1868. Blankinship attended Drury Preparatory school in Springfield, Missouri in 1881, graduating with honors in 1889. He received his M.A. from Harvard in 1896, and his Ph.D. in biology in 1898. Blankinship was one of the earliest professional botanists to make his home in Montana, where he was professor of botany at Montana State College from 1898-1905.

Blankinship left Montana to teach botany at U. C. Berkeley until about 1922. He and his wife were divorced in 1926 in Lake County, Ca. Later in life Blankinship lived on Mount Konocti on the south shore of Clear Lake, where he tended to his walnut trees. From there he moved to the Masonic Home at Union City, Ca, where he died of a stroke on July 2, 1938, at age 76. He was cremated and buried in the Masonic section of the Chapel of the Chimes Memorial Park, Hayward, CA.

Blankinship was on the Farallon Islands July 3-6, 1892 where he collected 28 species: 11 native and 17 introduced plants. His collection has not been located, and was probably lost in the 1906 San Francisco earthquake and fire. 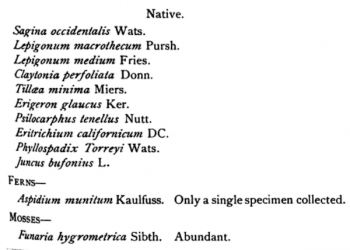 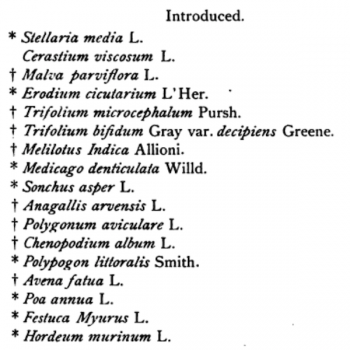 November 12, 1903 [Christian Advocate v. 78 p. 1819]: “Dr. J. W. Blankinship, botanist at the State Agricultural College and Experiment Station at Bozeman, Mont., who has charge of the State's botanical exhibit for the Louisiana Purchase Exposition at Saint Louis next year, is making a collection, among other things, of the herbs and roots which were used by Montana Indians for medicinal and other purposes...”