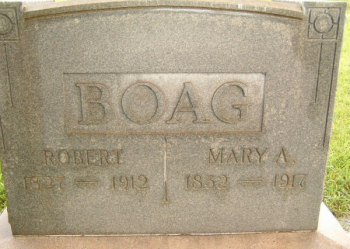 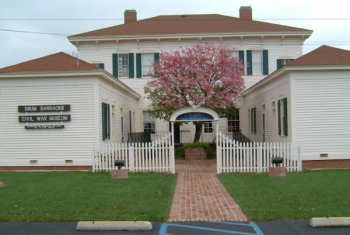 BOAG, Robert (1827-1912) was born in Strabane, Tyrone, Northern Ireland and graduated from the University of Glasgow. He married twice and had three sons and two daughters. Christina Johnson was his first wife. He became ordained as a missionary in the Presbytery of Strabane in 1852, and that same year he immigrated from Glasgow to New York aboard Sea Nymph. Boag moved to Wilmington, California in 1875.

but the family never lived in Avalon, this according to Robert Boag's great great grandson, W. R. Boag in 2015.