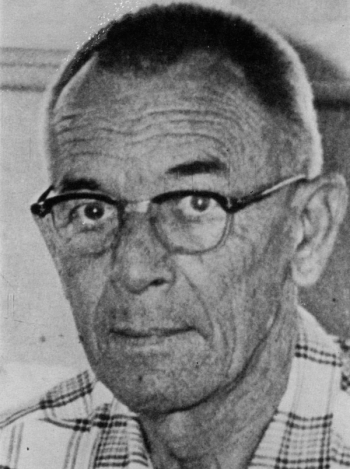 In 1931 Bond married Jacqueline Anne Valentine (1904-1984) in Piedmont, California. He was 28 years old and she was 27. They had one child during their marriage. Bond later married “a local professional woman of color” in St. Croix, US Virgin Islands in 1956.

Richard Bond became an ornithologist and regional biologist for the U.S. Soil Conservation Service in the late 1930s. Bond had observed pelicans breeding on Anacapa Island during a visit in 1935. In April of 1939, he and E. Lowell Sumner, Jr. visited Anacapa Island together, and they banded 105 young California Brown Pelicans. That same year, Bond also collected plant specimens on Anacapa, Santa Barbara and San Miguel islands that he gave to the herbarium at the Santa Barbara Museum of Natural History. Bond returned to Anacapa Island in May 1940 and banded an additional 450 young pelicans. He wrote a 13 page unpublished report for the National Park Service: Report on biology and erosion on Channel Islands National Monument, May 13-18, 1940. He is the first one known to collect black rats, (Rattus rattus), on Anacapa Island (1940) which are in UC Berkeley’s Museum of Vertebrate Zoology.

In November 1942 the Santa Barbara Museum of Natural History Leaflet reported Bond was working for the Soil Erosion Department of the Department of Agriculture.

In 1951, Bond moved to the US Virgin Islands where he became Director of the Virgin Islands branch of the U.S.D.A., which consists of the main islands of Saint Croix, Saint John, and Saint Thomas, and many other surrounding minor islands. The total land area of the territory is 133.73 square miles. In the Virgin Islands, Bond was responsible for many agricultural pursuits, including establishing a 70-acre Caribbean Mahogony Seed Farm. He experimented with strains of sugar cane, and he was instrumental in selecting the breed of sheep to be imported. Bond crossed St. Croix hair sheep with various other breeds, including the Wiltshire Horn, which he imported from Wales just prior to his early death.