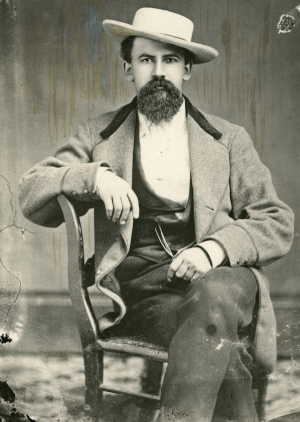 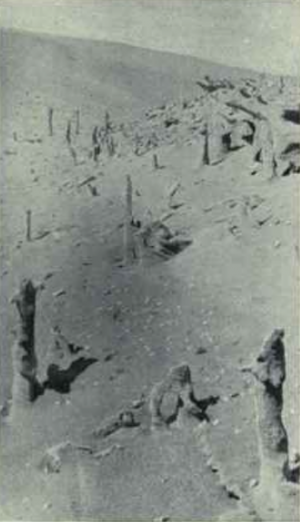 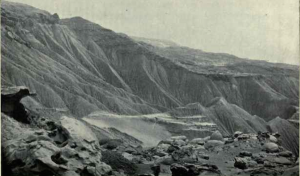 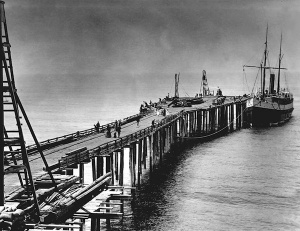 BREWSTER, John Calvin (1841-1909), professional photographer who moved to Ventura, California in March 1874 where he first established a gallery in a run-down adobe on Main Street near Mission San Buenaventura. He moved to several temporary locations, until 1880 when he built a custom, studio and attached residence at 105 Oak Street (now 71 Oak Street). His business remained at this location, although the the family later moved to 449 Santa Clara Street in Ventura. Brewsters photographs were often published in Sunset Magazine and Overland Monthly.

In 1875 Brewster married Mrs. Mary (Hadley) Sinclair, and they had two children:

In 1892 at age 51, Brewster was described as five feet six inches tall, with medium complexion, black eyes and gray hair. He had a flowing mustache and chin whiskers. He went into semi-retirement in 1901; his wife died in 1907; and he died in 1909.