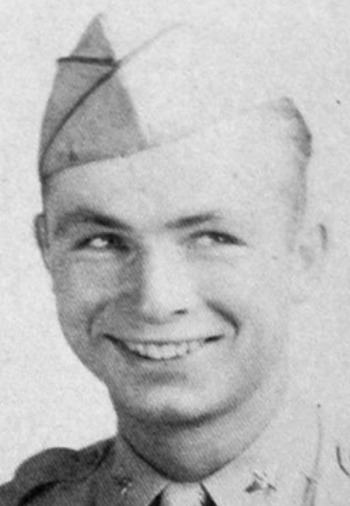 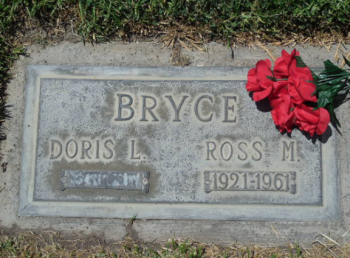 November 13, 1961[Independent, Long Beach] “Skindiver drowned at Catalina. A Long Beach man, skin diving off a chartered boat on the borth side of Catalina Island near Arrow Point, drowned Sunday when his SCUBA equipment apparently failed. Ross M. Bryce, 39, of 4727 Walnut Ave., was found lying on the ocean bottom in 30 feet of water after he dove off the Rio Rita, out of Norm's Landing in San Pedro. Capt. George Edwards of the Rio Rita said the boat had taken the skindivers to the area about 9:15 a.m. Bryce's body was discovered an hour later. Capt. Edwards said Bryce told him that he had "some prior diving experience," when Bryce boarded the boat.”

November 13, [1961]: “Diver, 39, drowns off Catalina. A 39-year-old Long Beach diver drowned Sunday off Santa Catalina Island a few hours after leaving San Pedro in a diver's training boat, the Coast Guard said. The victim as identified as Ross. M. Bryce of 4727 Walnut Ave. Deputy sheriffs said Bryce was found floating face up. He was wearing a rubber suit but was not wearing air tanks or a face mask, they said.”