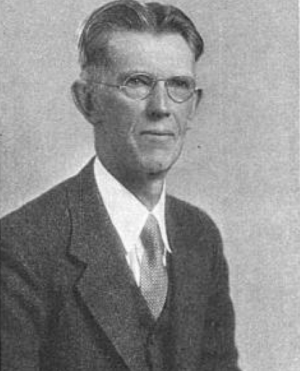 On October 1, 1949 Carriger was hit by a car driven by a 14-year-old boy and died soon thereafter. He was 75. He was survived by his wife, Carolyn, son Gerald, and four married daughters. Carriger’s extensive egg collection was acquired by Miss Jean Bell of Ridley Park, Pennsylvania.