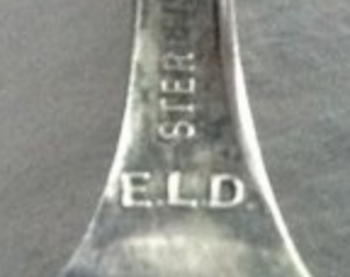 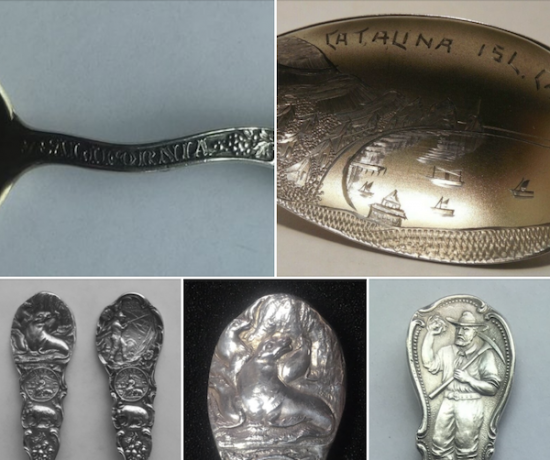 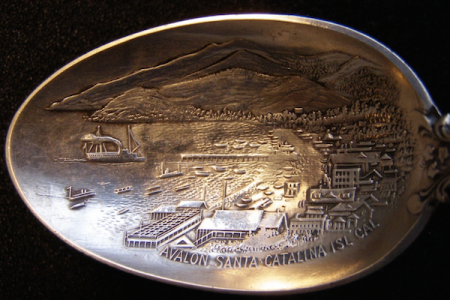 reverse of above
Retrieved from "https://www.islapedia.com/index.php?title=CATALINA_SOUVENIR_SPOONS:_E._L._DEACON_JEWELRY_CO.,_DENVER,_CO&oldid=93794"