Henry Heye Tammen (1856-1924), was born in Baltimore, Maryland on March 6, 1856, the son of a German immigrant pharmacist. He attended Knapps Academy in Baltimore, then worked in Philadelphia before moving to Denver in 1880. With his partner Charles A. Stuart he worked as a Denver bartender in 1880, and in 1881 they established the firm of H.H. Tammen & Co. (which in 1896 became the H.H. Tammen Curio Co., with partners Carl Litzenberger and Joseph Cox ) in Denver, Colorado. The company became the Thrift Novelty Co. sometime after 1957. 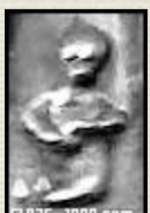 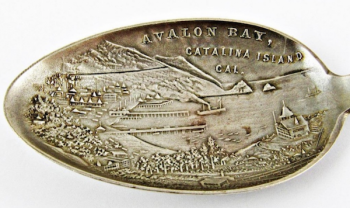