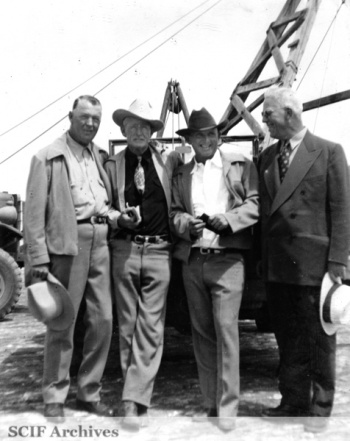 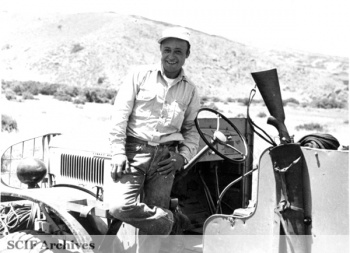 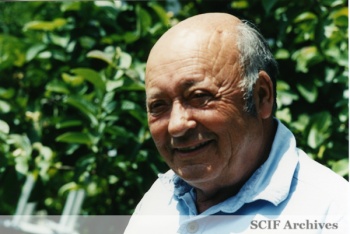 CUEVAS, Diego (b. 1925), long time Santa Rosa Island employee, was born in Mexico and came to the United States via train and foot in 1948. His first job was working on the Pauba Ranch in Riverside County when it was owned by the Vail family. He soon transferred to Santa Rosa Island to work for Vail & Vickers. After ten years on the island, he was made foreman from 1958 to 1968. He then moved back to the mainland to continue working for Margaret Vail Woolley. Diego and his wife, Socorro, had four children.