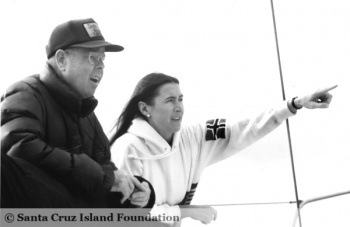 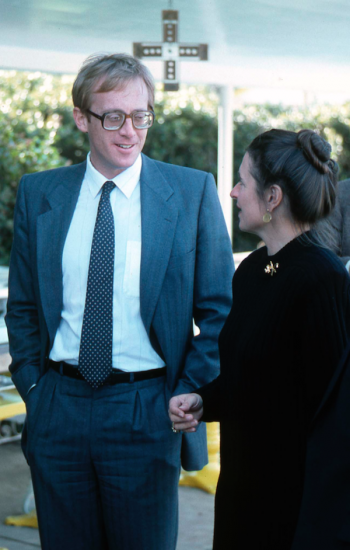 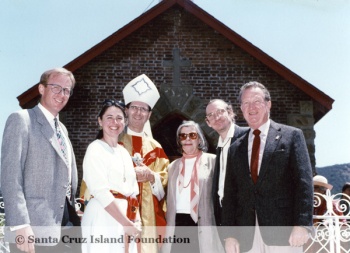 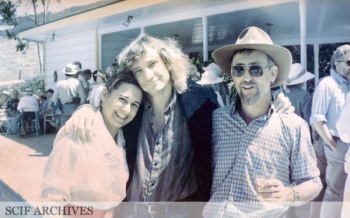 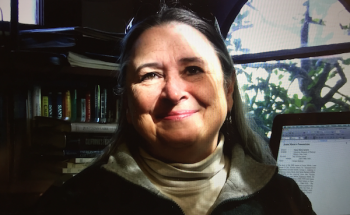 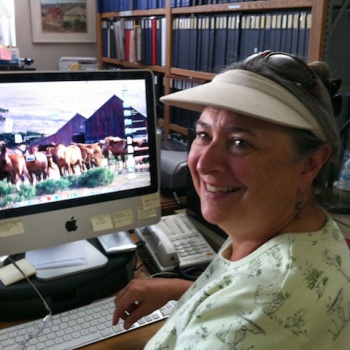 In 1994 Daily founded the All Eight Club, a geographic-based-exploration club with membership limited to only those who have walked on all eight California Channel Islands. It has been called the most exclusive geographic club in the world, with membership just over 200. More people have been to the International Space Station, or reached the continents' seven summits, than have walked on all eight islands.

In 2008, Daily was invited as a Fellow on the Explorers Club of New York (est. 1904), joining the ranks of the world's most interesting explorers. She her induction, she has served the Club as chairman of the Youth Activity Fund, which supports high school and college students globally, with grants to facilitate and promote youth exploration.