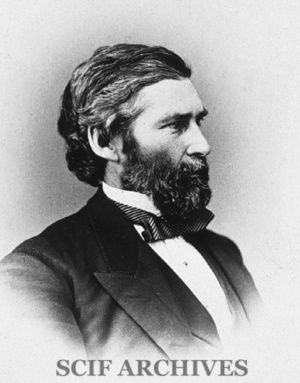 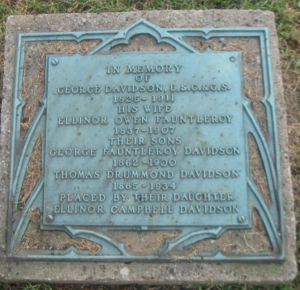 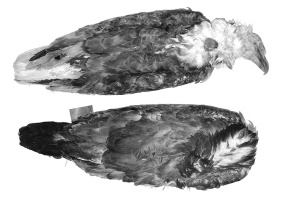 DAVIDSON, George (1825-1911), native of Scotland, surveyor and astronomer who emigrated to Philadelphia with his family when he was seven years old. He became a noted scientist, surveyor and astronomer and important member of the U.S. Coast Survey for half a century — from 1845 to 1895. Davidson was Superintendent of the survey on the West Coast from 1850 to 1857.

In 1853 as a result of his work aboard the Ewing with Lieutenant James Alden, Reconnaissance Chart of the western coast of the United States from San Francisco to San Diego was published. It includes an inset of Catalina Harbor. Davidson spent the summer of 1856 aboard the R. H. Fauntleroy which resulted in charts of portions of San Clemente, Anacapa and Santa Cruz islands.

Davidson's crew spent about three weeks at the home of Don Anastasio Carillo in Santa Barbara awaiting the steamer Goldhunter (later renamed Active). While there they visited the local attractions including the hot springs in the Coast Ranges and the Mission Santa Barbara. In Lawson's words, they "did the town" and talked with the old otter hunters Isaac Sparks and George Nidever. [Lawson, J.S. 1879. The Autobiography of James S. Lawson. Unpublished manuscript. Bancroft Library of the University of California at Berkeley; Special Collections of the NOAA Central Library, Silver Spring, Maryland]

Davidson, who was a ‘crack shot,’ collected two bald eagles on San Miguel Island, the earliest known to have been collected from the California Channel Islands. They are deposited in the Academy of Sciences, Philadelphia:

San Clemente Longitude Station, San Clemente Island is a triangulation station set by George Davidson in 1852 and relocated by Stehman Forney in 1878.

In 1892 the Sierra Club was founded by 182 charter members, of whom Davidson was one. In 1911 at the urging of the club, San Francisco’s 938-foot Blue Mountain was renamed Mount Davidson to honor his significant scientific achievements.

Davidson died at age 86 in San Francisco on December 1, 1911. The Davidsons are buried in Cypress Lawn Memorial Park, Colma, CA 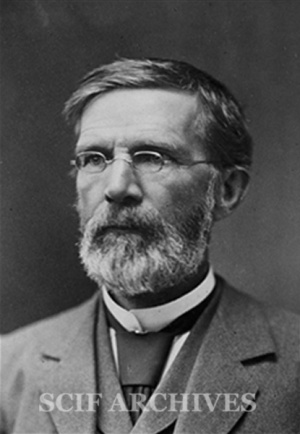 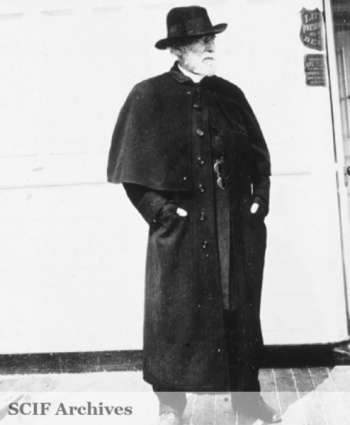 July 7, 1877 [SBDP]: “Santa Barbara Channel. On the seventh page we print a compilation from the official description of the coast of California made by Prof. George Davidson of the United States Coast Survey, giving the names and positions of the Santa Barbara Channel Islands...”

June 23, 1888 [LAT]: “San Francisco. The carload of lobsters from Massachusetts arrived here this afternoon, and was immediately forwarded to Santa Cruz. The lobsters will be placed in protected boats, where they will be kept for a few weeks to regain their normal vigor. Their final station has not yet been decided upon. Professor Davidson of the Coast Survey favors putting the lobsters in small colonies in coves down as far south as Piedras Blancas…”