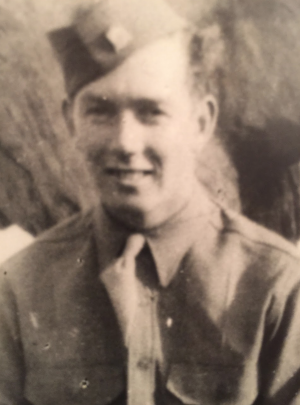 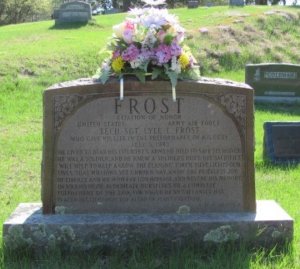 July 22, 1943 [Daily Tribune, Wisconsin Rapids]: “Mountain youth missing. Mountain, Wis. Staff Sgt. Lyle L. Frost is among crewmen on a heavy bomber which has been missing in the Pacific area since July 5, the war department has advised his parents, Mr. and Mrs. Andrew Frost.”