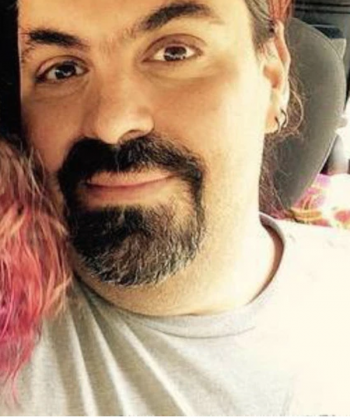 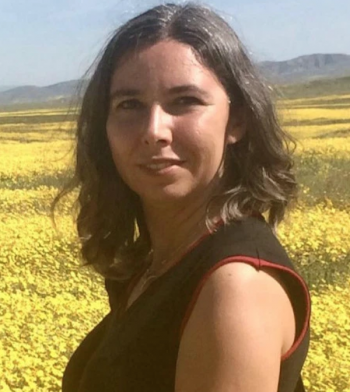 Garcia was an Apple employee, and Krashennaya was employed at tech company SpiraLinks. “Apple confirmed another one of their employees, Dan Garcia, was on the Conception as well with his wife Yulia Krashennaya. Dan was described as being "as passionate about his job at Apple as he was about his love of diving," said Apple in a statement. Friends described them as having a love for life and diving.”