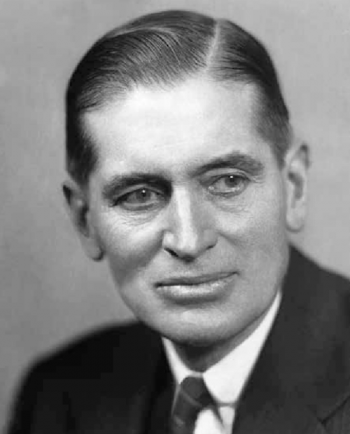 GOLDMAN, Edward Alphonso ( 1873-1946 ), an American Zoologist who worked extensively in Mexico with Edward William Nelson and described and revised many groups of mammals. He published 206 papers during his lifetime and described over 300 new mammals. By 1941, he had described more new mammals than any other living scientist.

Edward William Nelson and Edward Alphonso Goldman worked for the US Biological Survey and collected in the field together for 14 years. Much of their joint collecting occurred in Mexico during the turn of the twentieth century. Images were selected to demonstrate the range of natural history and contemporary life they documented during those years.

Goldman died on September 2, 1946 and is buried at Arlington National Cemetery.

The field work of Edwards & Goldman