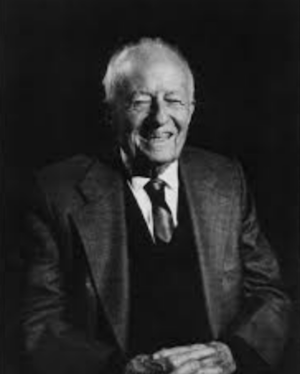 GRANT, Chapman (1887-1983), born in New York on March 27, 1887, Major Chapman Grant was the last living grandson of the 18th president of the United States, President Ulysses S. Grant. He became career military man, herpetologist, avocational botanist, historian and publisher. In 1892 the Grant family moved to San Diego. Grant was graduated from Williams College in 1910. He began a career in the military and was commissioned 2nd Lieutenant in the 14th U.S. Calvary. Grant continued his scientific studies while in the military, and in 1932 he established the magazine, Herpetologica. Grant retired with rank of Major.

In 1913 Chapman married Mabel Lillian Pennebacker, and they had two children:

In 1949, G. F. Knowlton recorded the insects in gut contents of two species of lizards collected on Santa Rosa Island on August 10-11, 1948, during a visit by the Orca expedition sponsored by the Sefton Foundation and San Diego Natural History Museum. [Miller, Scott. 1996]