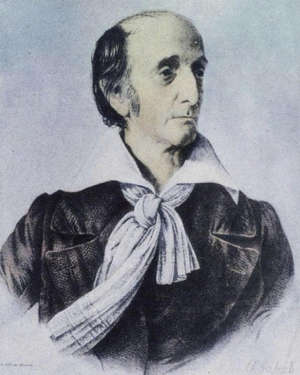 HASSLER, Ferdinand Rudolph (1770-1843), Swiss immigrant, mathmatician, surveyor, and scientist who brought the United States Coast Survey into existence. Selected by President Thomas Jefferson to head one of the federal government's oldest scientific bureaus, Hassler served as the first superintendent of the U.S. Coast Survey from 1816-1818 and 1832-1843. Hassler was a distinguished engineer who taught mathematics at West Point. It is said he imbued the organization with love of truth and unswerving compromise with the twin principles of accuracy and precision. His motto was: “It is the duty of every man to be honest and to do good.” He headed the Survey until his death in Philadelphia in 1843 at age 73. He was buried in Laurel Hill Cemetery near the Schulkill River. Alexander Dallas Bache was named the new superintendent of the Coast Survey.

*Charles Augustus Hassler drowned on November 27, 1846, near Fisher's Island, Long Island Sound, Bahamas, at the age of 36. He was buried in Philadelphia, Pennsylvania.