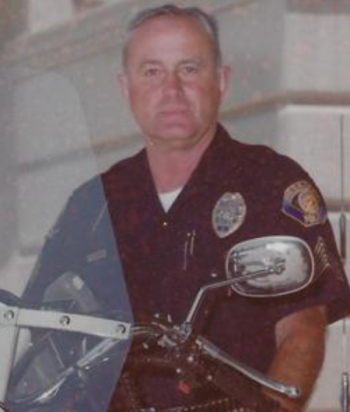 Ernie Hovard during his days as a motorcycle policeman

HOVARD, Ernest Miller (1924-2019) Pasadena-born native Californian who served in the 12th Naval District of the U. S. Coast Guard during World War II, after which he became a career policeman in Pasadena from 1949 until retiring in 1978. For ten years after retirement he worked as a detective at the Santa Anita Racetrack.

Hovard, a member of the All Eight California Channel Channel Islands Club, first visited Santa Rosa Island aboard Otay with a grammar school science class in 1938. After World War II Hovard began Indian-artifact collecting, and he was invited by anthropologist, Phil Orr of the Santa Barbara Museum of Natural History, to help him on Santa Rosa Island. After multiple trips to Santa Rosa Island, sometimes flying with David Gray or George Hammond, Hovard visited Santa Cruz Island and eventually all eight of the California Channel Islands in company with various others: Ted Green, George Kritzman, Duane and Jaret Owens, among others. Hovard was a friend of Arthur Sanger; he worked at the Southwest Museum as a volunteer; and he was past sheriff of the Los Angeles Corral of the Westerners.

July 2019 [legacy.com]: “May 15, 1924 - July 16, 2019 Ernie Hovard, age 95, passed away peacefully at his home in Pasadena. Born and raised in Pasadena, Ernie was the son of Martha and Richard Hovard, and one of five brothers. Ernie was a lifelong resident of Pasadena, After attending Muir High School and Pasadena Junior College, Ernie served in the US Coast Guard during World War II. In 1946, at the age of 22, Ernie joined the Pasadena Police Department. Soon after, Ernie would become a proud member of the Elite Pasadena Police Department Motorcycle Squad. Ernie retired as a Sergeant after 32 years of dedicated service. Ernie was president of the Municipal Motorcycle Officers of California from 1959-1960. Ernie was a 70 year member, the longest in the MMOC's history. While Ernie was a student, he sailed with his science class to Santa Rosa Island, part of the Channel Islands. That trip would spark a lifelong interest in Indian artifact collecting. Ernie was also an avid collector of Western artifacts and was an active member of The Westerners, once serving as Sheriff in 1969. Ernie was also a member of The Clampers, an organization dedicated to the preservation of the heritage of the American West. Ernie married his lovely bride, Patricia Ann Callahan, on May 2nd, 1948. Ernie and Pat raised their four children in Pasadena. Together they loved to go on cruises and spend time at their beach house in Oxnard. Ernie was predeceased by his wife Pat, and by his two children, Danny and Karen. Ernie is survived by his two daughters, Connie Hagan (Dan) and Julie Lachner. Ernie is also survived by his seven grandchildren. For those of you who knew and loved Ernie, you will remember him saying, "I never had a bad day". What a fabulous way to live your life. May Ernie's memory be eternal. A celebration of Ernie's life will be held on Thursday, August 15th at 11:00 am at the Pasadena American Legion Hall, located at 131 N. Marengo Avenue, Pasadena 91101. Those wishing to make a donation in memory of Ernie are encouraged to donate to the California Peace Officers" Memorial Foundation California Peace Officers' Memorial Foundation https://camemorial.org/ ” 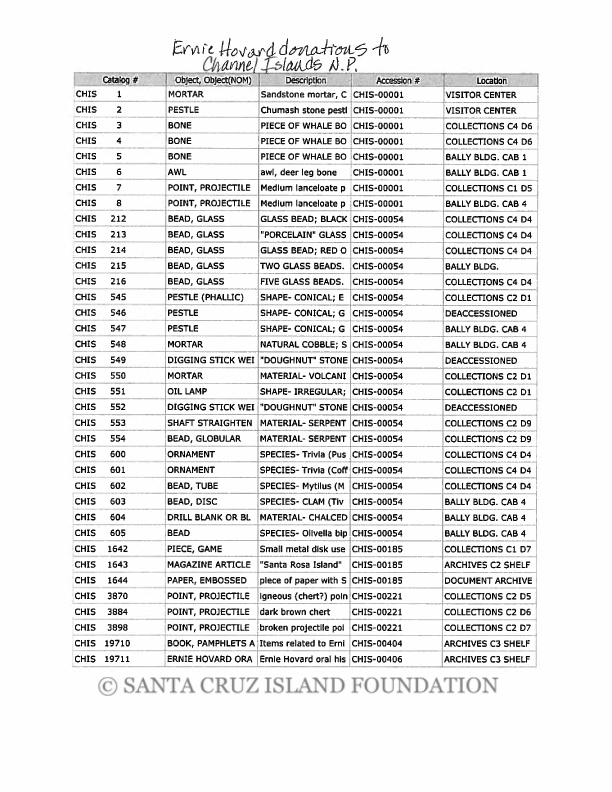