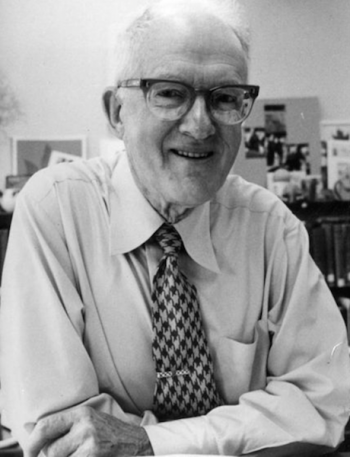 The May 1931 Santa Barbara Museum of Natural History Museum Leaflet reported that J. T. Howell accompanied Ralph Hoffmann on a collecting trip to Santa Cruz Island where they camped near the Main Ranch and studied “the interior of the island.” In addition, they “made an extensive collection of manzanitas in which Miss Eastwood is especially interested.”

Howell was Alice Eastwood’s assistant in the herbarium at the California Academy of Sciences at the time.