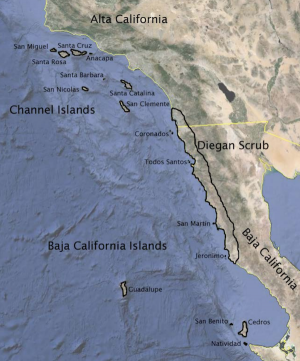 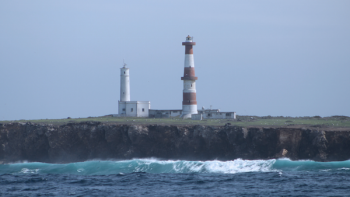 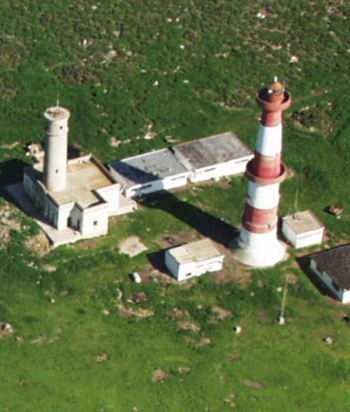 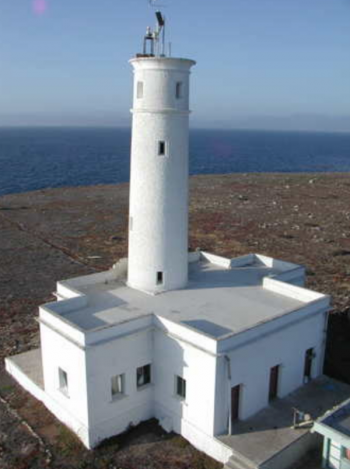 Isla Todos Santos is a small group of two islets and outlying rocks extending in a northwesterly and southeasterly direction immediately in front of Todos Santos Bay, off Ensenada. It is 3 miles from (and in line with) Punta Banda, the cape at the southern side of the bay. A long line of detached rocks stretches from the point of the cape toward the largest islet, indicating they were once a part of the cape. Neither islet has fresh water.

is home to an abundance of marine life, birds, a rare endemic species of king snake, and 145 recorded plants. Islas Todos Santos is a pair of islands about 4 miles off the coast of Ensenada. Species such as Bergerocatus emoryi hang from the cliffs. One island buckwheat, Eriogonum grande var. testudinum is only found here.