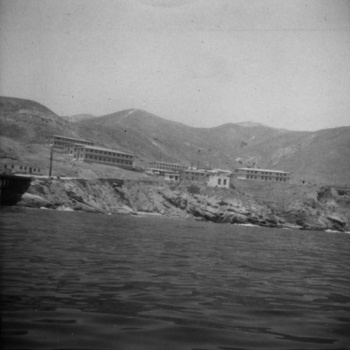 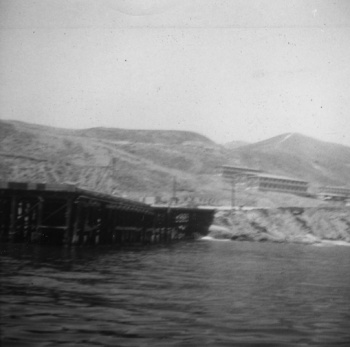 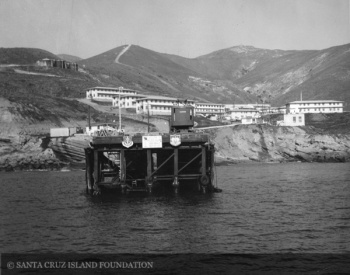 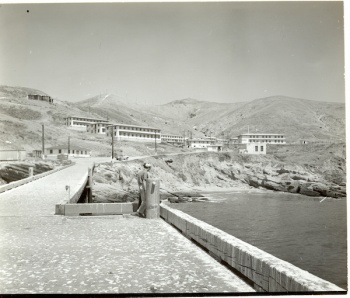 From 1951-1963, a large military development consisting of seven two-story barracks, a mess hall, a power house, a pier, three maintenance buildings, seven administrative support buildings, two water tanks, an incinerator, and a number of small sheds dominated the landscape. The U.S. government leased about ten acres for this Air Force Air Control and Warning Station in response to the threat of attacks during the Cold War. It was manned until 1963 with up to 300 personnel, and serviced by the U.S. Navy out of Port Hueneme Naval Base using 85-foot Crash Boats. Fresh water was barged to the location. In 1965 the facility was abandoned, and in the early 1990s, the facility was largely torn down by Channel Islands National Park. The location is named for William M. Johnson. This place name appears as Johnson's Lee on the Santa Rosa Island South topographic map.