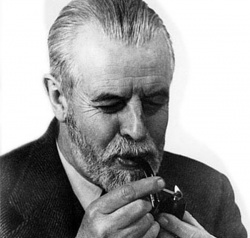 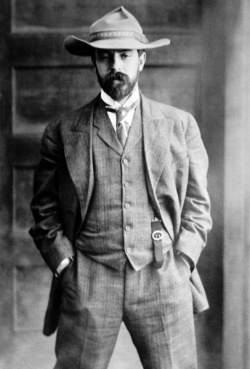 KROEBER, Alfred Louis (1876-1960), cultural anthropologist born in New Jersey. He studied under Franz Boas at Columbia University, and went on to build the anthropology department at the University of California (1901-1946). He pioneered studies in American Indian dialects, and his efforts helped to establish anthropology as a professional academic discipline. Kroeber’s list of Chumash names of the Channel Islands includes:

On Kroeber's map of the Chumash territory, he lists the names of seven village sites on Santa Rosa Island, including: