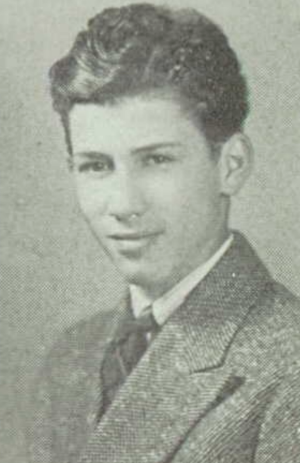 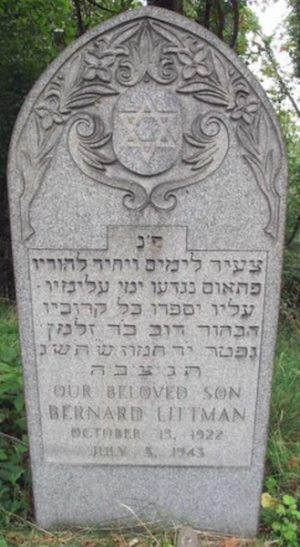 LITTMAN, Bernard (1922-1943)[Service Number 33283227], engineer killed along with all twelve passengers in the Consolidated B-24E that crashed into Green Mountain on San Miguel Island on July 5, 1943. Littman's hometown was Pittsburgh, PA. He was the son of Sam Littman and Minnie Littman, and he had sisters, Mary and Anne Littman.