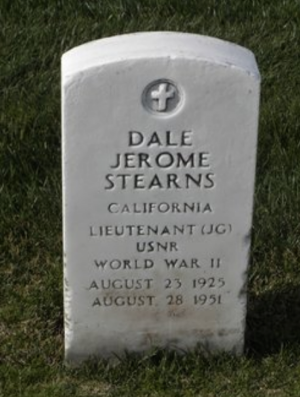 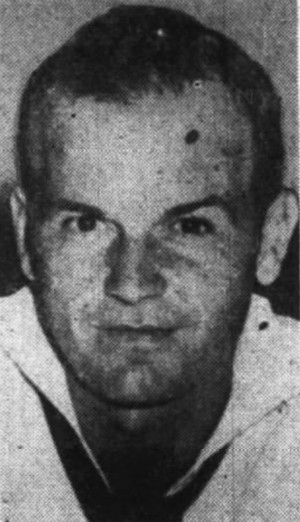 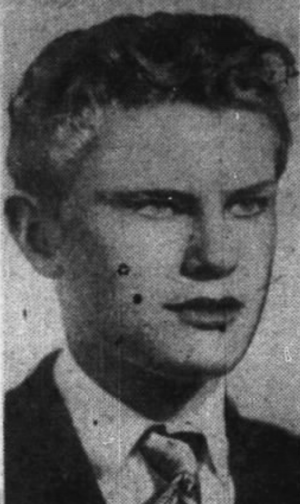 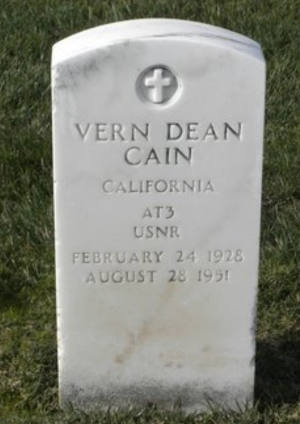 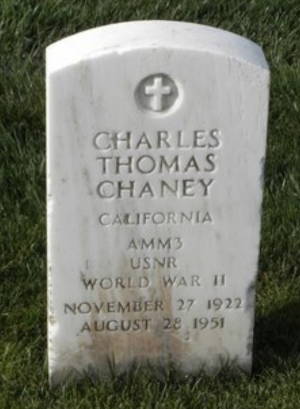 NASH, Robert Howard (1919-1951), was killed August 28, 1951, along with three others, when their plane crashed on Santa Catalina Island. He was 32 years old and a Lieutenant Commander based out of the Oakland Naval Air Station. ] His widow and three children returned to Yankton, South Dakota after his death.