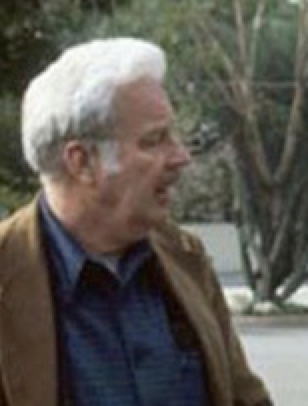 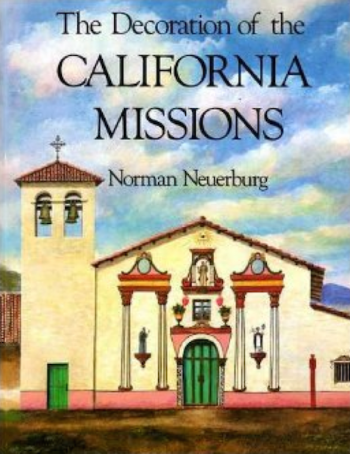 December 18, 1997 [LAT]: “Norman Neuerburg, art historian, artist, educator and expert on California's 21 historic missions, has died at the age of 71. Neuerburg, a historical consultant on the original J. Paul Getty Museum in Pacific Palisades, died Friday in Los Angeles of complications after a stroke. Born in Universal City, Neuerburg grew intrigued with the Spanish colonial missions when he was a child. At 15, he became the youngest tour guide at the nearby Mission San Fernando, and over the years he served as historical consultant for at least one-third of these architectural landmarks. He helped restore Indian artwork at Mission San Fernando years after the 1971 earthquake, personally re-creating floral drawings in the Fray Junipero Serra Memorial Chapel. Describing a scene he was redoing of a grape harvest, Neuerburg told The Times in 1986: "It stood for the production of wine at the mission, and it also had a biblical reference. When the Israelites came into the Promised Land, their first harvest was of incredible size, including big grapes. It was one of the few bits of decoration in a California mission that was pictorial, that told a story." Neuerburg also helped form the California Mission Studies Assn., an interdisciplinary network to coordinate research on and preservation of the missions. Neuerburg's fascination with art, architecture and beautiful surroundings guided him from his youth to his death. "Every morning when I get up I first go to the window and look out at my garden," he told a friend earlier this year, "and I think, 'Life is good.' " After service in the Army artillery in Italy during World War II, Neuerburg earned a bachelor's degree in Greek from UCLA and master's and doctoral degrees in art history from the Institute of Fine Arts of New York University. He returned to Italy in 1955 as one of 13 winners of the Rome Prize Fellowship to study fine arts and classical studies at the Rome Academy. Neuerburg taught at several major institutions, including UCLA, UC Berkeley, UC Riverside, USC, Cal State Dominguez Hills, the California Institute of the Arts and Indiana University. In addition to his work as consultant to the missions and the Getty, he served as historical consultant to El Pueblo de Los Angeles and the Santa Barbara Trust for Historical Preservation and as curator of Spanish colonial art for the Southwest Museum. Neuerburg is survived by a brother, George. A memorial service is scheduled at 2 p.m. Dec. 28 at the Mission San Fernando Rey de Espana in Mission Hills.”