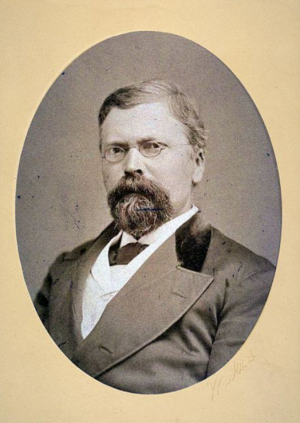 He was the father of Walter Nordhoff, author of The Journey of the Flame, penned under the name "Antonio de Fierro Blanco", and the grandfather of Charles Bernard Nordhoff, co-author of Mutiny on the Bounty.