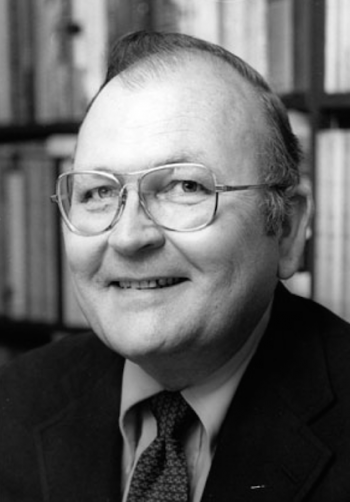 February 2, 2011 [LAT]: “USC historian, Southern California Quarterly editor. Doyce Nunis Jr., 86, an educator, author and historian who edited the Historical Society of Southern California's respected journal Southern California Quarterly for 43 years, died Jan. 22 at Los Angeles County-USC Medical Center from complications after abdominal surgery, the society announced. Nunis started working with the society in 1962 while building his academic career. A professor emeritus at USC, he was a longtime and honored member of the university's history department and wrote or edited more than 40 books. Nunis retired as editor of the historical society's journal in 2005. "We do not put a space limit on articles — the important thing is to serve the cause of history," he told The Times about Southern California Quarterly in 1996. "History is like an artist standing before a canvas — every little bit you fill in helps, every article fits into the mosaic eventually." Doyce Blackman Nunis Jr. was born May 30, 1924, in Cedartown, Ga. After serving in the Navy, he graduated with a bachelor's degree from UCLA in 1947 and a master's degree in education and doctorate in history from USC in the 1950s. He began his long college teaching career in the 1950s as a lecturer. He taught and was a research historian at UCLA before joining USC in the mid-1960s.

Summer 2011 [USC Trojan Family]: “Doyce B. Nunis, Jr., MA ’58, PhD ’58, of Los Angeles; Jan. 22, of complications after abdominal surgery, at the age of 86. After serving in the U.S. Navy and graduating from UCLA and USC, respectively, he began his career as a lecturer in the 1950s. He taught and was a research historian at UCLA before joining USC in the mid-1960s, where he eventually became professor emeritus of history. He was the recipient of several accolades, including the USC Associates Award for Excellence in Teaching. In 1982, he began working with the Historical Society of Southern California, where he was editor of the organization’s journal, Southern California Quarterly, for 43 years. As a Guggenheim Fellow in 1964, he traveled to London to study documents about the Hudson Bay Company, which he drew upon to write his first book, Andrew Sublette, Rocky Mountain Prince, 1808-1835. In all, he authored more than 70 articles and wrote or edited more than 40 books.”