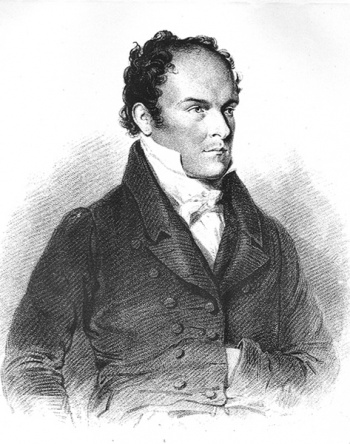 NUTTALL, Lawrence William (1857-1933), botanist born in West Virginia who collaborated with Charles Frederick Millspaugh in the 1923 publication of the Flora of Santa Catalina Island. On November 11, 1884 Nuttall married Katherine DuBree of Pittsburgh, and they had one surviving son, John. In 1894 Millspaugh was made curator of botany at the Field Museums of Natural History in Chicago. In 1919 Millspaugh wrote to Nuttall asking if he would be interested in investigating the flora of Santa Catalina Island. Nuttall accepted, and he began collecting on Santa Catalina Island on April 27, 1920 and continued until October; then intermittently until February 10, 1921. His specimens (#1-1250) are on deposit at the Field Museum of Natural History, Chicago. The Nuttalls moved to San Diego in 1927, where Lawrence died on October 16, 1933.