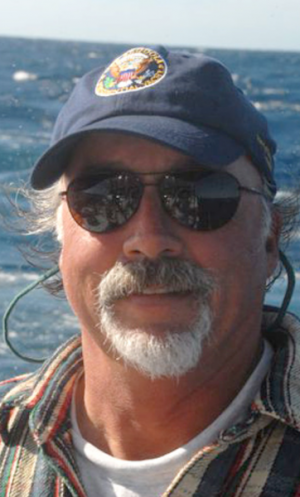 June 16, 2015 [Santa Catalina Island Company memo]: “We are saddened to inform you that Paxson Offield passed away on Sunday, June 14 due to complications from leukemia. He recently chose to return to his home in Michigan and passed away there, with his wife and family by his side. Mr. Offield was a Director and Officer of our company for many years, and we will all greatly miss his steady guidance and advice. Mr. Offield attended the Latin School of Chicago and the Catalina Island School for Boys, located in Toyon Bay. He graduated from the University of Denver in 1975 with a degree in Economics and then taught here at the Catalina Island School. In 1976, his family asked him to join the Santa Catalina Island Company, formed in 1894 and guided by the Wrigley and Offield families since 1919. Beginning as a Property Manager, Mr. Offield gained experience in several departments, including serving at various times as Chairman of the Board, President and CEO. He was a member of its Board of Directors from 1980 until his death. Mr. Offield was also Chairman of the Benefactor Members of the Santa Catalina Island Conservancy, formed in 1972 by Philip K. Wrigley and Dorothy W. Offield, and was the Conservancy's first Chairman of the Board. A dedicated conservationist, Mr. Offield was a Director and Chairman of The Billfish Foundation; a Board member and former Chairman of The Peregrine Fund; Chairman of the Catalina Sea Bass Fund; and past President and Board member of the Silver Creek Fishing Club in Northern Michigan. At the time of his death, he was also President of the Offield Family Foundation, which works predominantly on environmental issues around the world. Mr. Offield was named to the International Game Fish Association (IGFA) Board of Trustees in 2007 and currently served as its Chairman. He shared its belief in the conservation of game fish and the promotion of responsible, ethical angling practices through science, education and record keeping. He was inducted into the IGFA Hall of Fame in 2011.”