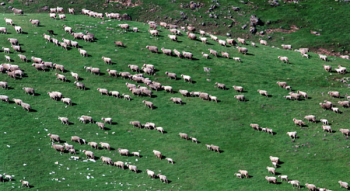 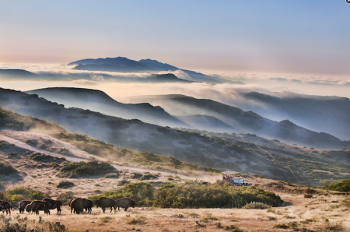 Endemic animals and plants are those which have evolved into a distinct form which is restricted in its distribution to a particular locality. Genetic isolation, such as that found on islands, is often a factor which contributes to a high degree of endemism. Two plants are endemic to the California Channel Islands at the genus level (Munzothmanus and Lyonothamnus). About 45 plants are endemic at the species level, as is the Santa Cruz Island jay.

Feral animals are animals which have reverted from domestication to a wild state. Feral populations are generally undesirable on islands due to the damage they can cause to native flora and fauna by competition for resources and destruction of habitats.