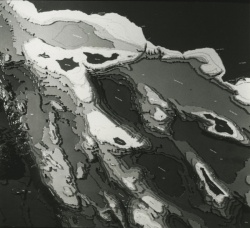 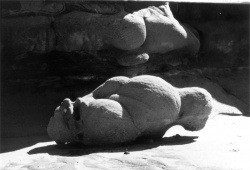 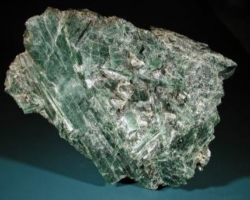 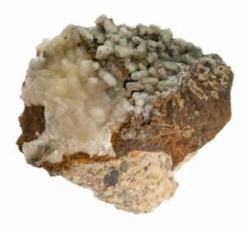 GEOLOGISTS WHO HAVE WORKED ON THE CALIFORNIA ISLANDS 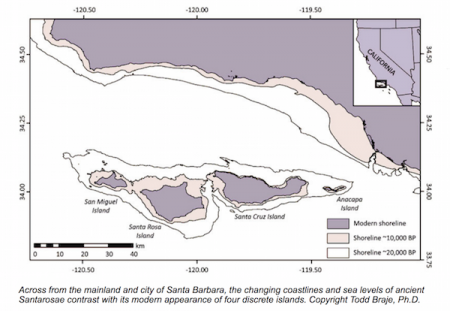 May 3, 2020 [sdnews.com]: “Northern Channel Islands have a history of San Diego. It’s a matter of paternity. Though four of California’s Northern Channel Islands — San Miguel, Santa Rosa, Santa Cruz, and Anacapa — today reside off the coast of Santa Barbara, their lineage is San Diego. Travel back 20 million years (a long time but still) when plate tectonics, erupting volcanoes, earthquakes, climate change, and changing sea levels were making history. The Pacific tectonic plate (under the Pacific Ocean) slid under the continental North American plate (off Southern California), causing a chunk of the continent to break off and become part of the Pacific plate. A bit of the chunk that broke off of San Diego’s coast would become an island that geologists named Santarosae. More moving and shaking from the south uplifted and pushed the nascent island northwards where it finally settled off Santa Barbara.

Once the last ice age peaked (about 12,000 years ago), the warming climate led to rising sea levels, which eventually drowned much of Santarosae, leaving the four island peaks we see today. While this is the islands’ geologic history, what of their human past?

At the recent Ocean Sciences Meeting at the San Diego Convention Center, I spoke with SDSU Professor of Anthropology, Todd Braje, about a research project underway around the islands in which he and an interdisciplinary team of geologists, biologists, and other archaeologists aim to understand how and when the first humans arrived at the Western Hemisphere. Until recently, evidence led most archaeologists to believe that humans reached North America about 13,500 years ago via an inland route across the Bering Sea ice corridor. However, archaeologists were forced to take a fresh look when, a few decades ago, a site 1,000 years older and distinct to all other known North American sites was discovered off the South American coast. How did those people get there?

“Evidence now shows that much earlier migrants followed the continental coastlines by boat as early as 20,000 years ago,” Braje said. “Or these hunter-gatherers may have come down by boat first, worked their way inland, and then went north.” These surprisingly sophisticated early people had boats to travel the “kelp highway” with its rich source of food reaped from the kelp forests (first appearing during this epoch). Thus, our drowned coastline must be hiding a vast and undiscovered archaeological record no one thought to look for until now, likely because sea level was about 400 feet below present. Still, why study the Channel Islands when there is an abundance of coastline to choose from?

“We have today identified over 100 archaeological sites that are above the waterline around Santarosae that date to more than 8,000 years ago,” Braje said. This is the highest concentration of ancient coastal sites found in all of the Americas, meaning that, below the waterline, the islands may hold evidence of the first Americans.

“We have developed a predictive model to refine massive search areas and offshore geophysical mapping and coring to test high-probability areas for evidence of submerged archaeological sites,” Braje said. For example, preliminary data from seafloor mapping shows there was once a land bridge, now about 300 feet below modern sea level, which connected Santa Rosa and Santa Cruz. Under this land bridge was a thriving estuary, an ecological hotspot where freshwater drainages poured into the saltwater and where an abundant mix of marine and land species came together. By about 7,000 years ago, rising water levels had drowned this site and separated the two islands.

These hunter-gatherers certainly benefited from the islands’ fertile environment and mild climate but they also impacted their surroundings. While the migrants’ numbers were small enough to have made a light ecological footprint, after they colonized, their human handprint deepened. For instance, they burned the landscape to grow edible and medicinal plants, and dogs introduced about 6,000 years ago impacted bird populations.

Historians say that if you want to understand the present and plan for the future, look at the past. This project will provide incredible opportunities for studying how such coastal landscapes evolved, reveal information about past climate, and determine changes in the seafloor over time. Sites situated on ancient coastlines could have implications for our understanding of how and why these people chose to migrate and why they abandoned the sites. These may affect decisions we need to make in adapting to sea level rise as our climate continues to change.”