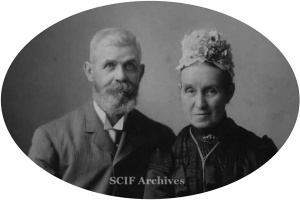 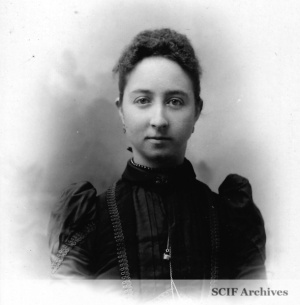 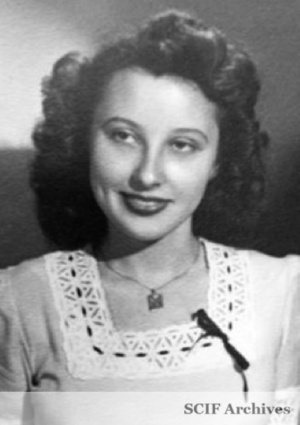 James Read was hired by Captain William Waters and W. I. Nichols to manage their sheep ranch on San Miguel Island in June, 1888. Read and his wife and six of their children moved to the island for about three years: Grace, Gertrude, John, Ada, Amelia and George. During that time, daughter Amelia (21), collected a Western Gull egg, which is now in the collections of the Santa Barbara Museum of Natural History. They left San Miguel Island some time before November 1891 when a Mr. and Mrs. Brown were hired as caretakers. 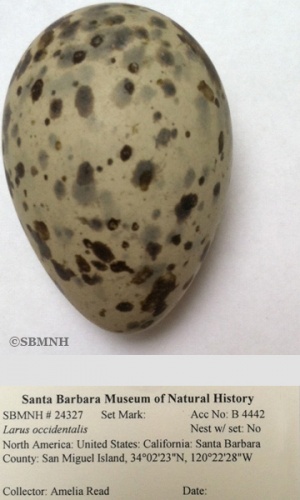 April 16, 1889 [SBMP]: “A letter to the Lompoc Record from Mr. James Read, formerly of Lompoc, but now of San Miguel Island, states that the report about smugglers having a home or lodgment on the island, as published some time since in the Los Angeles Times is absolutely false.”