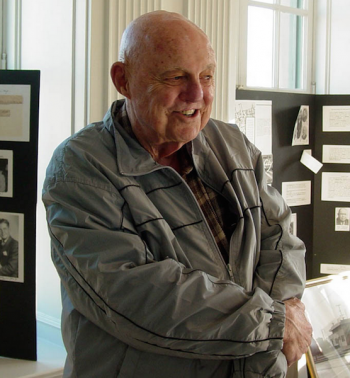 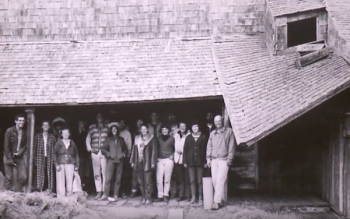 ROZAIRE, Charles E. (1927-2016), Curator of Archaeology at the Los Angeles County Museum of Natural History who conducted field work on San Nicolas Island from 1953 to 1961, on Anacapa and Santa Barbara islands in 1964, and on San Miguel Island from 1965. Prior to his tenure with the Natural History Museum where he was hired in 1965, Rozaire worked at the Southwest Museum. During the 1960s and 1970s, Rozaire worked on San Miguel primarily surveying and testing sites. Rozaire located Daisy Cave (SMI-261) which he partially excavated with the help of his assistant, George Kritzman.

In 2016 the Society for California Archaeology announced:

“A bit over a year ago, Dr. Charles E. Rozaire contacted the SCA, seeking to establish a fund to provide support to SCA Student Members in conducting archaeological research in California. Not long thereafter, a hefty check to support the fund arrived at the Business Office, and the “Charles E. Rozaire Award for Student Research in California Archaeology” was initiated. As a founding member of our organization 50 years ago, Charles was particularly interested in museums and their collections, and represented museums in the initial years of SCA. In the 1940s he became an active volunteer at the Southwest Museum, and decided to pursue his Ph.D. which he received from UCLA in 1957. Through his work on California’s Channel Islands, Dr. Rozaire made lasting contributions to California maritime archaeology. Employment took him to the Nevada State Museum (1958-1963) and the Natural History Museum of Los Angeles County (1963-1990) where he served as Curator of Archaeology. More detailed information will follow in California Archaeology.

Dr. Rozaire attended the 2016 Annual Meeting in Ontario where his generous donation and the new student award in his name were announced. He enjoyed himself immensely and talked with many members, relating his wealth of knowledge about California archaeology and his experiences in the field. We are saddened to learn that Dr. Rozaire passed away within a day of attending the meetings.”