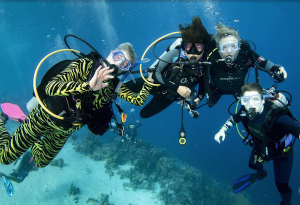 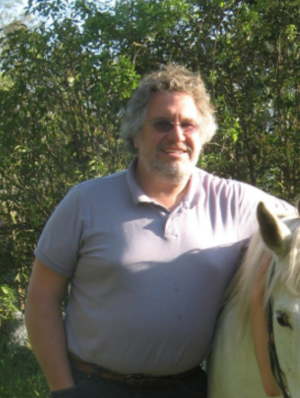 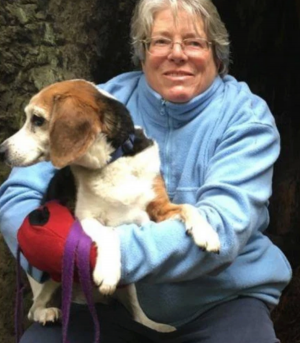 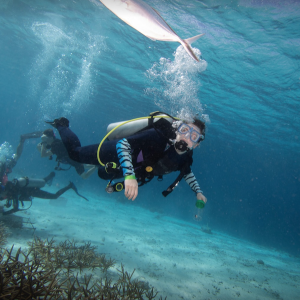 SALIKA Family members were killed aboard the September 2, 2019 fire aboard the dive boat, Conception, at Santa Cruz Island: parents Steve Salika, 55, and his wife, Diana Adamic, 60, and their daughter, Tia Salika. Tia was celebrating her 17th birthday on the trip. In addition, this group of four included Tia's fellow high school student Berenice Felipe, 16, as well as Steve Salika's fellow Apple employee, Dan Garcia, 46, and is wife, Yulia, 40. Steve and Diana met at Apple, where Steve was senior manager. He was also a PADI dive instructor.

September 4, 2019 [SF Gate]: "A family of three, a friend and a coworker at Apple are among the 34 people presumed dead after a dive boat went up in flames early Monday near an island off the Southern California coast. Steve Salika, a senior manager at Apple, was on the Conception with his wife, Diana Adamic, and their daughter Tia. Salika met his wife at Apple, according to a statement from the company. Tia was reportedly celebrating her 17th birthday on the trip, and the family brought along Tia's classmate, Berenice Felipe. Both were students at Pacific Collegiate School in Santa Cruz, according to NBC news.Steve was a 30-year Apple veteran whose energy and enthusiasm touched so many people across our company throughout his career," said Deirdre O'Brien, a senior vice president of retail and people at Apple. Apple also confirmed employee Dan Garcia was on the Conception. O'Brien said he was "as passionate about his job at Apple as he was about his love of diving."

September 4, 2910 [Edhat.com]: “ Steve Salika took his daughter Tia Salika and his wife Diana Adamic aboard Conception to celebrate Tia's 17th birthday. Tia brought along her friend and classmate Berenice Felipe. Both were students at Pacific Collegiate School in Santa Cruz. They both enjoyed volunteering at the Santa Cruz County Animal Shelter where Diana worked as a volunteer and contract Humane Educator. “Diana was kind and insightful, somehow both intense and humble, and above all authentic," wrote Jen Walker of the Santa Cruz County Animal Shelter. Steve and Diana were both employees of Apple, according to a statement from the company. "Steve was a 30-year Apple veteran whose energy and enthusiasm touched so many people across our company throughout his career," said Deirdre O'Brien, a senior vice president of retail and people at Apple.”

September 11, 2019 [People]: “ Bright and vivacious, Berenice Felipe Alvarez had overcome a lot in her 16 years. Her parents, Yadira Alvarez and Federico Felipe Morales, had come from Mexico seeking a better life. Born in Los Angeles, Berenice moved to Watsonville with her family as an infant. Her father was killed after being hit in a crosswalk when Berenice was just 7. She was raised by her widowed mother and eventually went to Pacific Collegiate School in Santa Cruz. There she became best friends with Tia Salika, who brought her along on the family’s adventures. “Tia’s best friend was Berenice and she was certified to dive last year,” Margo Peyton, owner of Kids Sea Camp, tells PEOPLE. “Berenice was very sweet, they both were, and they were very intelligent and environmentally savvy.” The Santa Cruz community, including Pacific Collegiate School, is also mourning Berenice. Maria Reitano, head of the school, told KABC on Tuesday that she expected it to be “a difficult day,” adding, “I think young people, in particular, have a variety of ways of responding to crisis situations. So we’re prepared for whatever they bring to school this morning.”