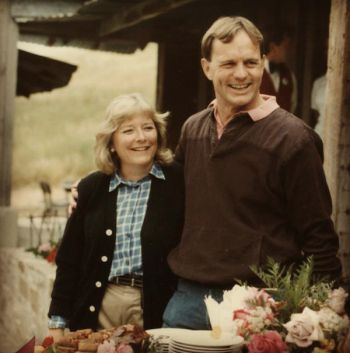 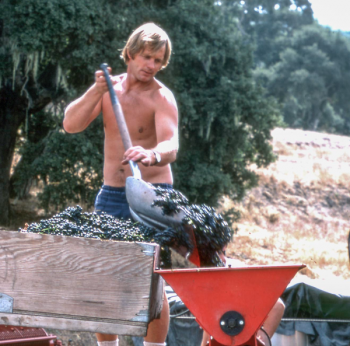 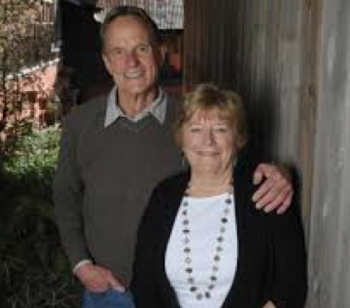 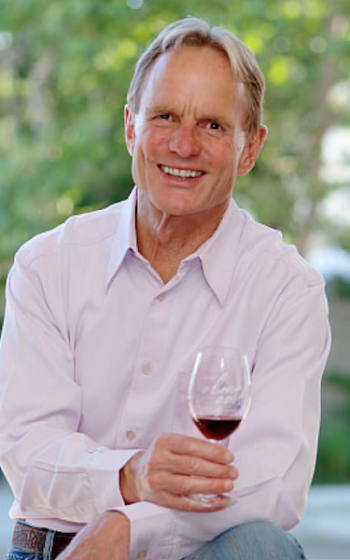 Richaed Sanford was graduated from the University of California, Berkeley, with a degree in Geography in 1965 and served as a naval officer in Vietnam from 1965 to 1968. He pioneered wine making in Santa Ynez, and dreamed of discovering a local climate zone similar to the Burgundy region of France, growing Pinot Noir in California, and producing wine that would rival the best in the world. Using his background in geography and studying the climates of California since 1900, Richard Sanford identified a remarkable geographic anomaly: the transverse mountain range of California where the valleys open to the west, allowing cool maritime air to moderate the growing climate. After locating acreage with well-drained soils in the chosen climate zone, Richard organized a partnership to purchase a ranch, and there he planted the first Pinot Noir vineyard in the region, establishing Sanford & Benedict Vineyard in 1971.

In 1976 Richard met his future wife, Thekla Brumder, just in time for the first vintage at Sanford & Benedict Vineyard. They were married in 1978, and in 1981 they founded Sanford Winery, which–for the next 25 years–produced award-winning wines that were sold throughout the world. They have graciously and generously provided their award-winning wines to all Santa Cruz Island Foundation events for more than three decades.

In 1983 the Sanfords planted their first 100% organic vineyard, named El Jabali, on what is now the Alma Rosa ranch. El Jabalí and La Encantada vineyards, both planted by Richard, were the first in Santa Barbara County to be certified organic. In 2005, Richard and Thekla began their third venture, Alma Rosa Winery & Vineyards, and continued their personal commitment to organic farming and sustainable business practices.