George Savé and three of his brothers leased the San Onofre Ranch from the Hollisters. Savé served in the 164th infantry in World War I, and was later hired to work on Santa Cruz Island by Edwin Stanton in 1937. Savé worked for the Santa Cruz Island Company for 24 years, and he never married. He left the island in 1961 at age 74, and he died in Santa Barbara in 1966 at the age of 79. George Savé is buried in Santa Barbara at Calvary Cemetery. 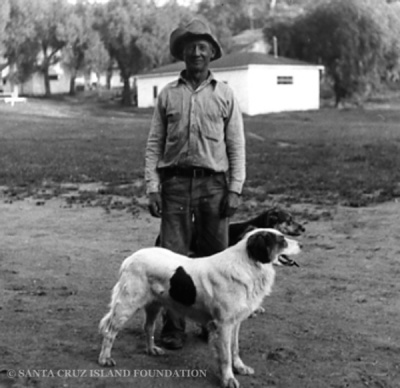 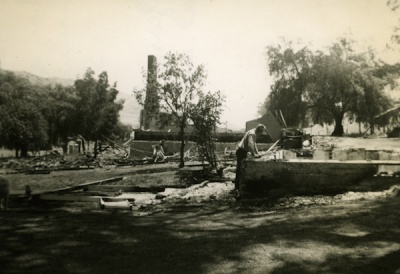 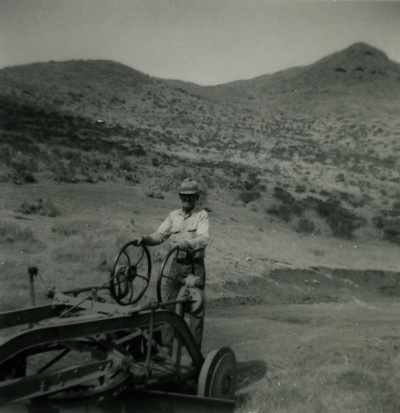 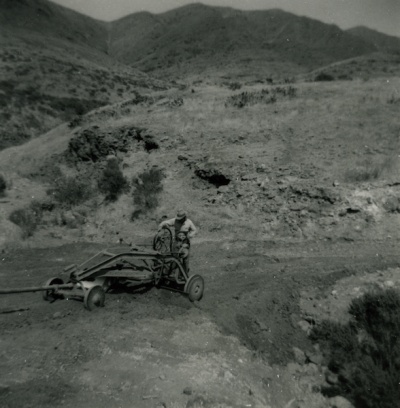 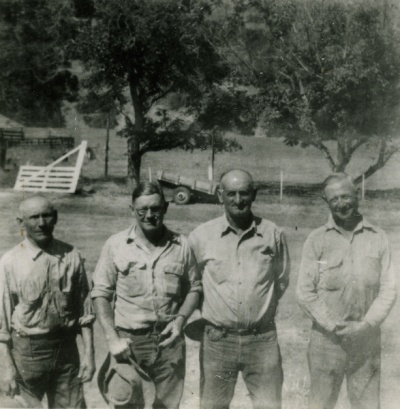 March 3, 1966 [SBNP]: “George Savé of 1800 Garden Street died yesterday in a local hospital after an illness of two weeks. Born in Santa Barbara January 5, 1887, he was a veteran of World War I, having served in the 164th infantry. Prior to his retirement, he was a rancher and cattleman for the Santa Cruz Island Company for 24 years. He leaves two sisters, Mrs. A. J. Orella and Mrs. Cecilia Erro, both of Santa Barbara, and several nieces and nephews…”