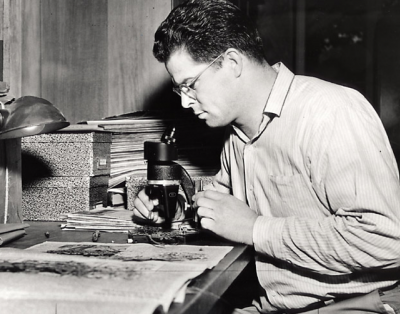 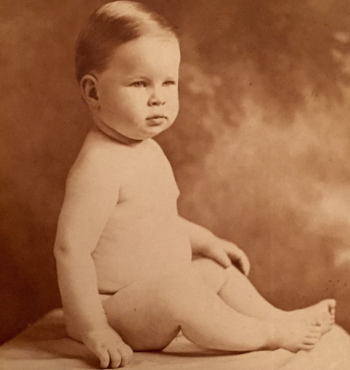 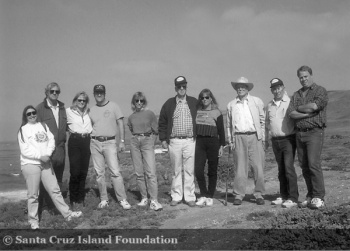 SMITH, Clifton F. (1920-1999), Santa Barbara County’s most renowned field botanist for over 50 years. He collected and catalogued over 10,000 plant specimens, including many from the California Channel Islands. In October of 1947, Smith joined the staff of the Santa Barbara Museum of Natural History as a Part Time Assistant. Inspired by the island botanical collecting done by Ralph Hoffmann, in December 1949 he paid his first visit to Santa Rosa Island, followed by Santa Cruz, Anacapa and San Miguel islands. Clif Smith is member #28 of the All Eight Club.