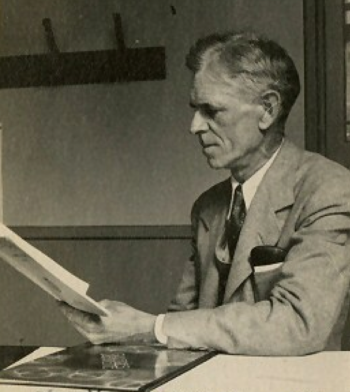 SNODGRASS, Robert Evans (1875-1962) was a Stanford graduate and entomologist who, in 1900, was appointed to the special commission to investigate the matter of killing sea lions on the California Channel Islands. Also on the commission were E. C. Starks of the California Academy of Sciences, and Cloudsley Rutter, chairman. Snodgrass collected plants and lichens on Santa Cruz Island in July 1901 on both the east end of the island and on the north shore at Cueva Valdez. Snodgrass also collected plants on Santa Barbara Island in July 1901. Part of his career was spent as entomologist at the National Museum, of Natural History, Smithsonian Institution. His papers (1906-1922) are in the Smithsonian Institution Archives, Washington, D,C.