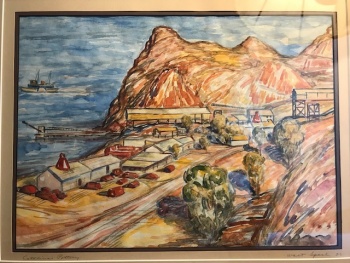 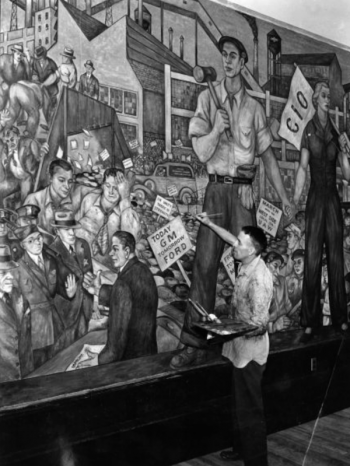 SPECK, Walter Edward (1896-1979) was born in Detroit, MI on Aug. 29, 1896. Speck studied in Paris with John P. Wicker and Othon Freisz. Speck became known for his portrayal of the feelings of the common man during the great depression and the dust bowl.

While on Santa Catalina Island in 1933, he painted a view of the Catalina Pottery Factory.

He was active first in Michigan and then in California. Speck died in Los Angeles on Oct. 11, 1979.