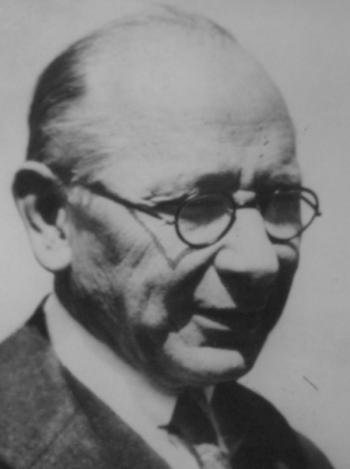 In 1900 Starks, on behalf of California Academy of Sciences, was appointed to the special commission to investigate the matter of killing sea lions on the California Channel Islands and elsewhere. Also on the commission were R. E. Snodgrass, named by the California Fish and Game Commission, and Cloudsley Rutter, chairman.

Starks collected a fox at Scorpion Harbor, Santa Cruz Island on July 16, 1901. On July 24, 1901 he collected a few marine mammals on the island. His collections went to the California Academy of Sciences. Starks authored more than eighty scientific papers, nearly a third of them devoted to the osteology of fishes.