Difference between revisions of "STEIN, Laura" 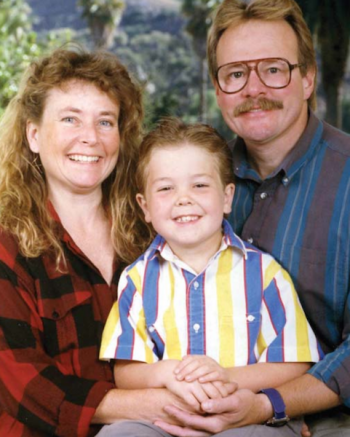 STEIN, Laura Elaine (1950-1993)[#554-86-4868], UCLA graduate in Anthropology, was hired in 1992 by the Catalina Conservancy as it's first coordinator of Volunteers and Membership. She organized various support groups and volunteers, both from the island and from the mainland, to assist with Conservancy programs. On May 27, 1993 Stein was killed in a single car accident when her Dodge Ram 150 van drove off the road. She was 42 years old.