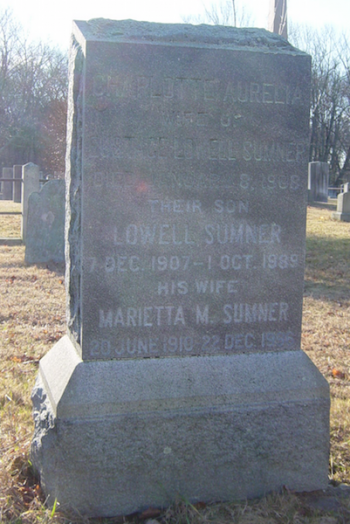 Sumner became a Division of Fish and Game employee and later Regional Wildlife Technician for the National Park Service (1939-1950s) who surveyed plants and wildlife for Channel Islands National Monument. Sumner was assigned to study the California quail as a cooperative project between the California Division of Fish and Game and the University of California, under the supervision of Dr. Joseph Grinnell. M. B. Dunkle reported in 1942 that Sumner had “recently collected extensively on both Santa Barbara and Anacapa islands.” Sumner interviewed Frenchy on Anacapa Island, and was also involved with the rabbit removal program on Santa Barbara Island in the 1950s. Sumner retired in Glenwood, New Mexico.

Sumner correspondence (1923-1929) is in the files of the Museum of Vertebrate Zoology, Berkeley.