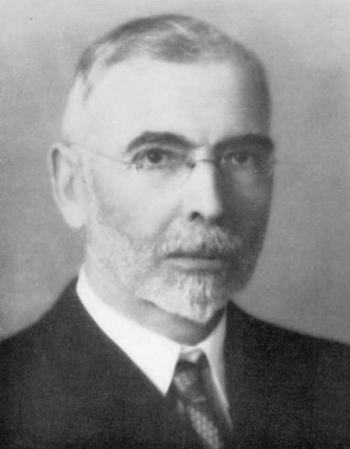 SUMNER, Francis Bertody (1874-1945) was born in Pomfret, Connecticut. He attended the University of Minnesota, graduating in 1894. He attended graduate school in zoology at Columbia University. In 1903 Sumner married Barnard College graduate, Margaret Elizabeth Clark. That same year he was appointed director of the laboratory of the U.S. Bureau of Fisheries at Woods Hole.

A two-year voyage aboard the Albatross took him to California where he became a permanent member of staff at Scripps Institution for Biological Research. He developed an interest in the geographic distribution of deer mice Peromyscus in relation to their environment, but when Scripps became an institution of Oceanography, he changed his research focus to fishes.

Sumner was a board member of the nascent Western Society of Naturalists in 1916.

F. B. Sumner was the uncle of Eustace Lowell Sumner.