Difference between revisions of "Sandbox" 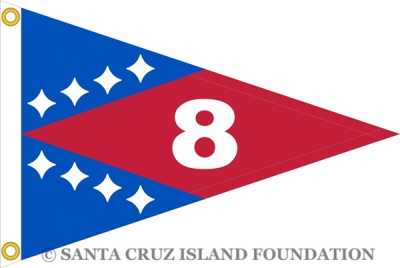 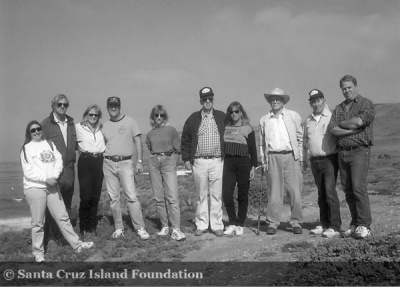 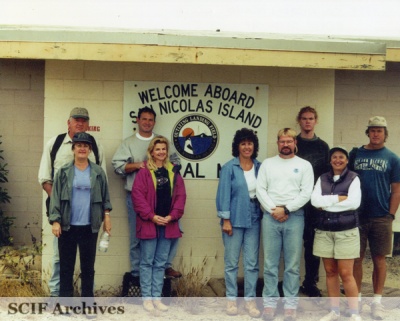 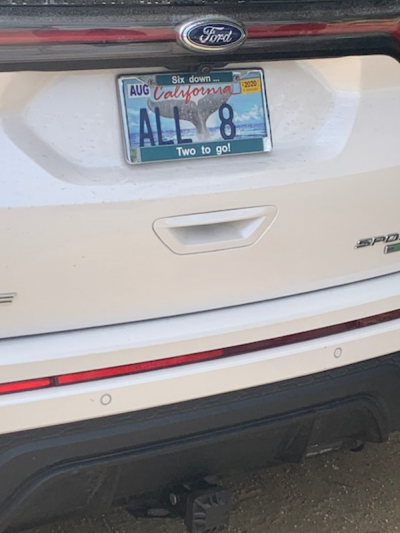 February 25, 2016 [The Independent]: “The All 8 Club. Fewer Visitors to All Channel Islands than Climbers of World’s Tallest PeaksThey’re scientists and teachers, boaters and pilots, curious wanderers and hard-core adventurers. They’re Santa Barbara families, couples from the Midwest, and lone wolves on a mission. They’re all members of the elite All 8 Club, a group of 176 people who have set foot on every one of California’s Channel Islands ​— ​“set foot” being the operative term; underwater scuba touches don’t count. Created in 1994 by Marla Daily ​— ​President of the Santa Cruz Island Foundation and the reigning queen mother of all things Channel Islands ​— ​the club may be the most exclusive geographic company in the world. By contrast, there are more than 800 members of the 7 Summits Club, who have climbed the continents’ tallest peaks.