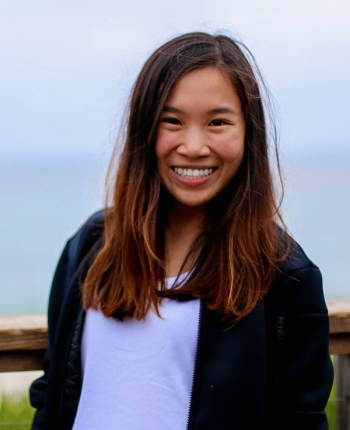 TAN, Wei (c. 1993-2019), was one of two Singaporians killed in the September 2, 2019 fire aboard Conception at Santa Cruz Island. Wei Tan, 26, had earned a graduate degree from Cal earlier this year. Tan was born in Singapore.

September 4, 2019 [coconuts.co]: “Two Singaporeans are believed to be among the victims of a boat fire that happened off the coast of California on Monday. They have been identified as data scientist Tan Wei [Wei Tan], 26, and research scientist Sunil Singh Sandhu, 46. The pair were among 39 people who were on a diving expedition onboard the 23m-long Conception boat when it caught fire and sank off the coast of Santa Barbara at 3:15am (US Pacific time), or 6:15 p.m. Singapore time, multiple media reports said.”